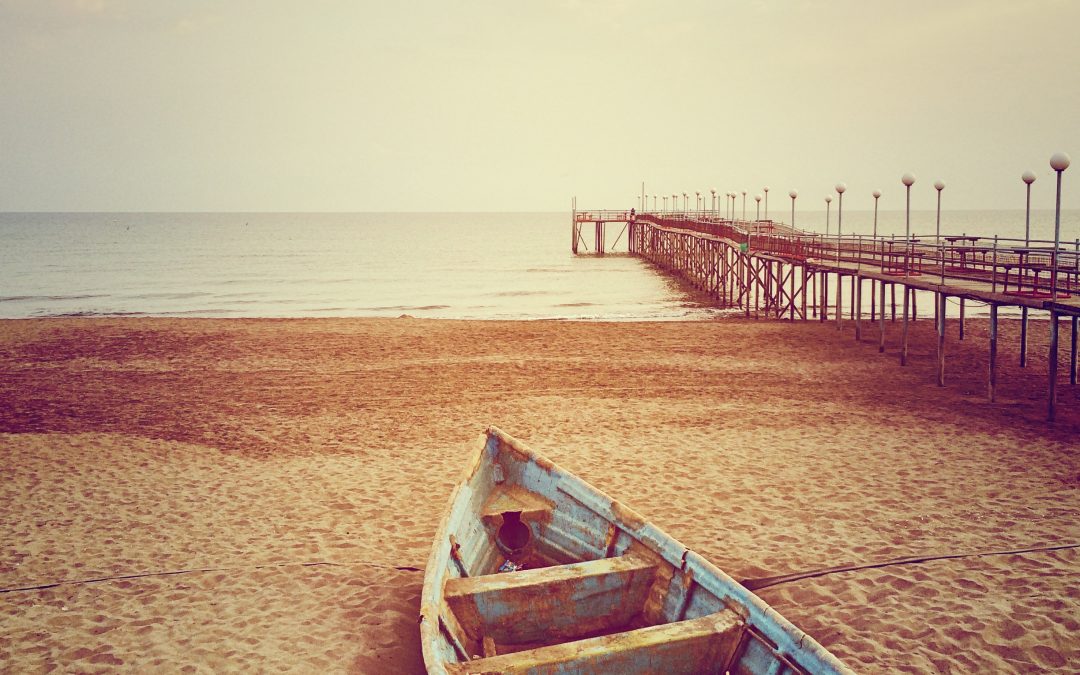 As a senior business executive for the past 30+ years, I have had many opportunities for making strategic decisions, and hopefully learning something from them.  I believe that over time, those decisions became more reasoned, better informed, and ultimately more successful.

The ones that turned out to be wrong were obvious – sometimes right away and sometimes a few months or quarters down the road.  However, I understand that making decisions involves risk, and if I never make a mistake, I am probably not being aggressive enough.  In fact, making mistakes can be one of the best tools for successful decision-making.

However, I don’t want to address here the decisions that turn out to be the mistakes, but those that turn out to be the good ones. If you are like me, you probably have had the experience of seeing a decision turn out well, but still have that sneaking suspicion that it could have been better, and maybe much better.  I think I have found one of the main reasons why this is the case – I have been trying to use my experience and decision-making capabilities instead of God’s. As a result, I get an earthly outcome rather than a heavenly outcome.  In my book, that’s sub-optimal.

While there are many lessons in this story, the one that I’d like to highlight here is that Joash subsequently won three battles.  He was fighting a tough Syrian army, so beating them three times was a pretty good outcome.  But, it wasn’t the best outcome.  Joash leaned on his own decision-making; he was implementing an earthly solution rather than a heavenly solution.  So, while he won three battles, his result was sub-optimal.

So, what can we learn from this and how can we be sure to implement a heavenly solution?

First, take time to hear what God has to say.  We need to hear His voice well in decisions both small and large.  Joash could have simply asked Elisha how many times to hit the ground, and I think Elisha might have told him to hit the ground a lot.  We can take that same approach with God today.  Ask for His wisdom, not just in a general sense, but for specific guidance.  He loves to partner with us and give us really powerful business advice.

Second, as I am sure was the case for King Joash, as business people we are made for action.  Since God is our maker, I think he likes that action because He makes things that He likes.  He is not asking us to sit down quietly and ask Him to do all the work, nor is He is asking us to do it all on our own.  There is a powerful partnership in being fully and absolutely all that we are created to be, and at the same time being completely overshadowed by Jesus.  The balance is important, but the sweet spot is not 50/50, or 75/25 – it’s 100/100.  Be fully you and fully Him in everything do you.

Finally – and this might be the one we miss most of the time – give up control.  Go to a quiet place and leave your iPhone somewhere else.  Ask God where you take control, and take the time to listen for His answer. Then give that specific place of control to Him and ask Him what He wants to give you in return. Take the time to listen and receive.  I have this sneaking suspicion that God’s outcome is a lot bigger than anything we can hope for, dream of or envision. (Eph. 3:20)

Join me in the practice of partnering with heaven to access heavenly solutions. In my book, that’s the optimal outcome.

Gary Klopfenstein is a highly successful business executive with over 30 years’ experience in asset management, strategic consulting and leadership development.  His specific areas of expertise are in the design and implementation of investment strategies, across both traditional and alternative investment classes, investment research, client acquisition, business growth and catalytic leadership development.  Gary has a wealth of global expertise including successful client relationships in the U.S., Canada, Europe, the Middle East, Asia and Australia.

Gary is Chairman of GK Investment Management, a private asset management company established as a family office.  In addition to the investment of capital, the firm partners with sophisticated institutions to create and capitalize on unique investment opportunities, as well engaging in a limited number of consultative relationships focusing on transformative business growth.

Previously, Gary was the Chief Executive Officer of Berenberg Asset Management, the U.S. asset management arm of a 400-year-old German financial institution.  In this position, he led all North American business development, and worked with institutional clients around the world, as well as served as a strategic advisor for the parent company.

Prior to joining Berenberg, Gary was Senior Managing Director, Head of Direct Alternative Investment Strategies, Head of Research and Chief Investment Officer of Currency Management for Mesirow Financial, a Chicago based diversified financial services firm.  Gary was responsible for growing the business from $1 billion to $60 billion in less than ten years.

Prior to his time at Mesirow Financial, Gary built his own firm, a specialist currency management company providing asset management and advisory services to global institutions, and is considered to be one of the industry founders of specialist management of global currency risk.

He has written one book, Trading Currency Cross Rates, and edited two others, FX: Managing Global Currency Risk and Strategic Trading in the Foreign Exchange Markets.  Gary is a frequent speaker at leading conferences and a regular publisher of thought leading papers for global publications.

Gary and his wife Candice live in Chicago, have been married for over thirty years and have two adult children.